The world’s most expensive cities to live in right now

Crime Suppression Division police have arrested a transgender woman in Tak for allegedly live-streaming sex with her boyfriend to paying subscribers in a Line group.

The suspect was wanted on an arrest warrant issued by the Criminal Court on Aug 2 for putting pornography into a computer system for commercial purpose or distribution, producing pornography, and related charges.

The arrest followed a complaint that a website was encouraging people to join an online group that featured sexual shows. Interested people were directed to pay a subscription to view the shows via a Line group. The shows featured live sexual acts by a couple at various locations, the CSD chief said.

Investigators identified one of the people in the shows.

Karnklao was also wanted on an arrest warrant issued by Wang Thong Lang police in Bangkok for similar offences. The suspect lived in Sam Ngao district.

During questioning, Karnklao allegedly admitted the offences. The man in the videos was her boyfriend, the suspect said.

The suspect said they started streaming live sex last year. The subscription rate was 700 baht per person and many people had joined the Line group.

The suspect would be handed over to Wang Thong Lang police for legal action, said CSD commander said. 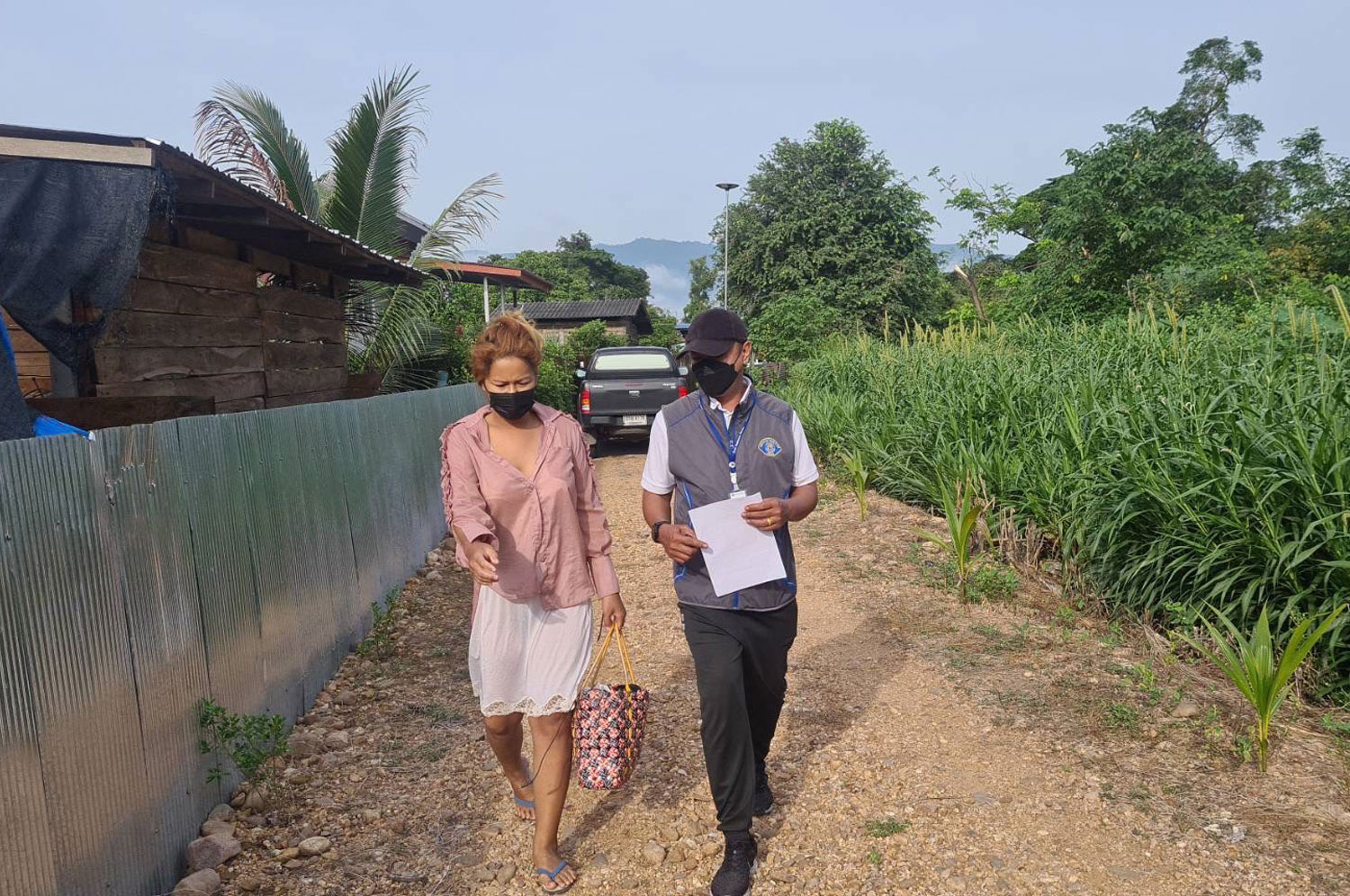 The 30-year-old transgender suspect is arrested on a local road in Sam Ngao district in Tak on Thursday. (Photo supplied: Wassayos Ngamkham)

The world’s most expensive cities to live in right now

Bitkup plots expansion in bid to be Asia’s Coinbase

2 BIG SCAMS WITH THAILAND PASS THAT YOU MUST AVOID! | THAILAND NEWS